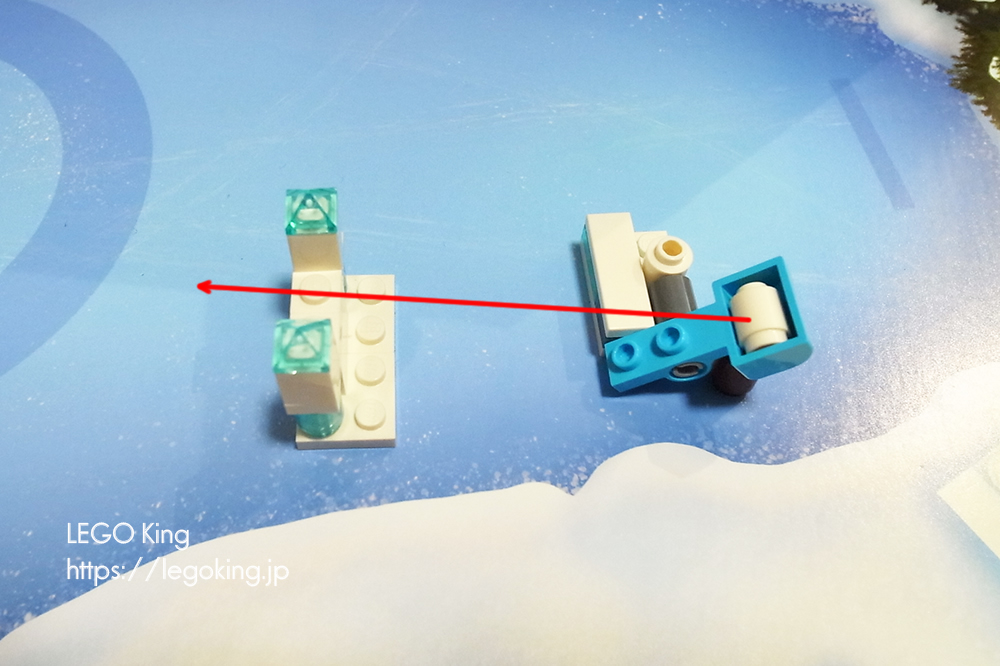 It’s not finalized yet, but I think I’ll report it because I somehow found out what seems to be the correct answer.

“The picture on this package is a hint…”

For the time being, I set it to “Snow Castle Made by Children”.

↑ ”Mysterious object” is this.

↑ It seems to have reproduced the play of throwing the snow of “Snow shovel (photo right)” which came out on the second day of Advent Calendar 2019 toward “mysterious object”.

There is such a play in Europe and America.

I think that people who have played with this shovel will inspire, but there are probably many people who Japanese don’t know.

↓↓↓ This angle is easy to understand.

I wanted to know the official name, so I searched a lot, but I don’t know so far.