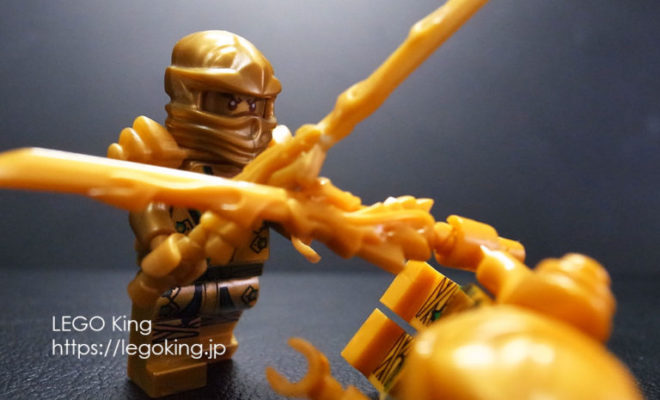 This time, I compared the difference between genuine and counterfeit Lego Ninjago’s “Golden Lloyd”.

If you like LEGO and LEGO Ninjago you’ll know right away, but to be honest, it’s a difficult level for ordinary people to tell.

Imitations of LEGO Ninjago’s golden Lloyd were sent me in transparent bags.

This is an imitation before assembly.

Since the genuine product has an arm attached to the head from the beginning, anyone who has assembled LEGO several times will be able to notice that it is strange here.

We will start comparing minifigures with genuine ones! ! !

I placed a mini-figure of regular goods on the left and counterfeit goods (fake) on the right.

The genuine product on the left has a deeper paint, and there is a difference in the wrinkles of the mask covering the mouth.

And when I take a helmet from minifigure’s head, the counterfeit product came off minifigure’s body. (There may be individual differences.)

The genuine product was able to remove only the helmet.

The minifigure（mini-fig） of the counterfeit product (fake) came off the whole head, and the helmet and the head could not be separated with bare hands.

Genuine minifigures have thinner black lines in the costume and feel sharper. The color of the body also has a sense of quality.

Genuine products have no luster, so they can be identified, but it is difficult to judge by themselves. The only option is to check if there is an engraved “© LEGO”.

I also felt Lloyd’s sword was difficult to determine whether this was a genuine or counterfeit product. The lower sword is genuine, but the red circle has a “〇 (circle)” pattern. Others are judged by color.

The genuine product is engraved with “© LEGO”, but the imitation sword is clearer because of the material. This is also difficult to distinguish.

↑ Next is the Ninjago golden Lloyd body part.

The genuine product has the mark “LEGO” on both the feet and the body, and the connection between the body and the feet is firm.

It’s a bit hard to see, but the genuine item is marked with “LEGO”.

The genuine Ninjago Golden Lloyd’s has power in the “eyes” seen through the helmet gap and is cool.

I asked a question to my elementary school son.

“Which one is genuine (real)?”

After about 10 seconds, he said,

“The eyes are different.”

Children can understand the difference in quality.

If you buy “counterfeit goods” from the beginning, you will not know the goodness of genuine products, and you will not even think about it.

But if you get good things and feel LEGO’s “specialty”, it will have a positive effect on children.

The mini-fig of the “Lego Ninjago Golden Lloyd” that we compared this time showed that the genuine product had better facial expression and paint quality, and overall it felt more luxurious.

Regarding the movement of the head and arms, there are individual differences, so there is a place where it can not be said that “genuine products is better”, but since quality control is performed, genuine products are also comprehensive But satisfaction is high.

Before purchasing at flea markets etc., it is difficult to distinguish between genuine products and counterfeit products (fake) using only photographs.

If you smell dangerous, give the seller

“Do your LEGO have a LEGO stamp?”

“Is this minifigure (minifig) genuine?”

I recommend you to ask a word.

It may make people who are selling genuine goods uncomfortable, but there are a lot of counterfeit goods (fake) in the market, and it is inevitable because we do not know.

Next time, I’ll compare the genuine version of Star Wars’s “General Grievous” with the counterfeit one (fake). 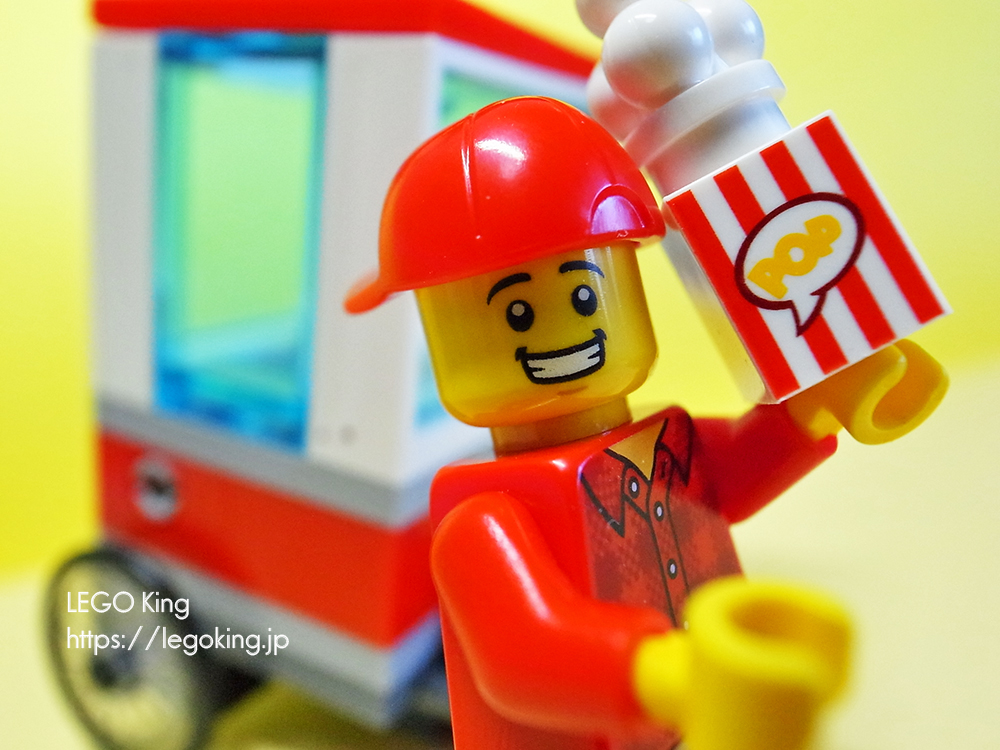