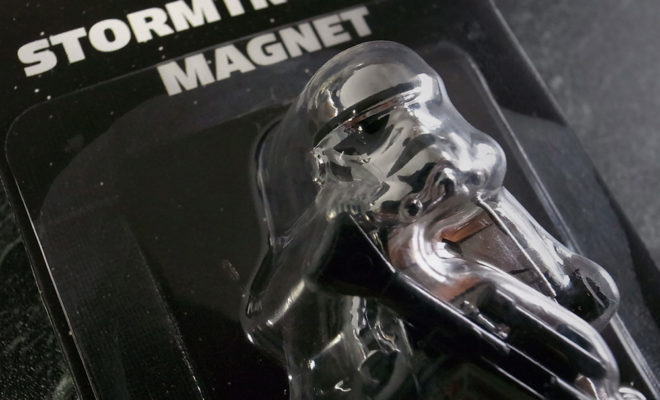 Before the “LEGO STAR WARS Silver Stormlooper Magnet” arrived, I was going to decorate it. When I opened the seal and saw the Stormtrooper appearing, I decided to keep it.

This is a mini-figure with silver chrome-plated magnet, which was released in 2009 to commemorate the 10th anniversary of LEGO Star Wars.

It is packaged with stars scattered around and imagining the universe.

I think collectors will understand, but this “STAR WARS SILVER STORMTROOPER MAGNET” is a rare item, and I don’t want to scratch the shiny chrome body, so it takes courage to open it is.

↓↓↓ It may be better to purchase early if you want to GET because there is little stock. 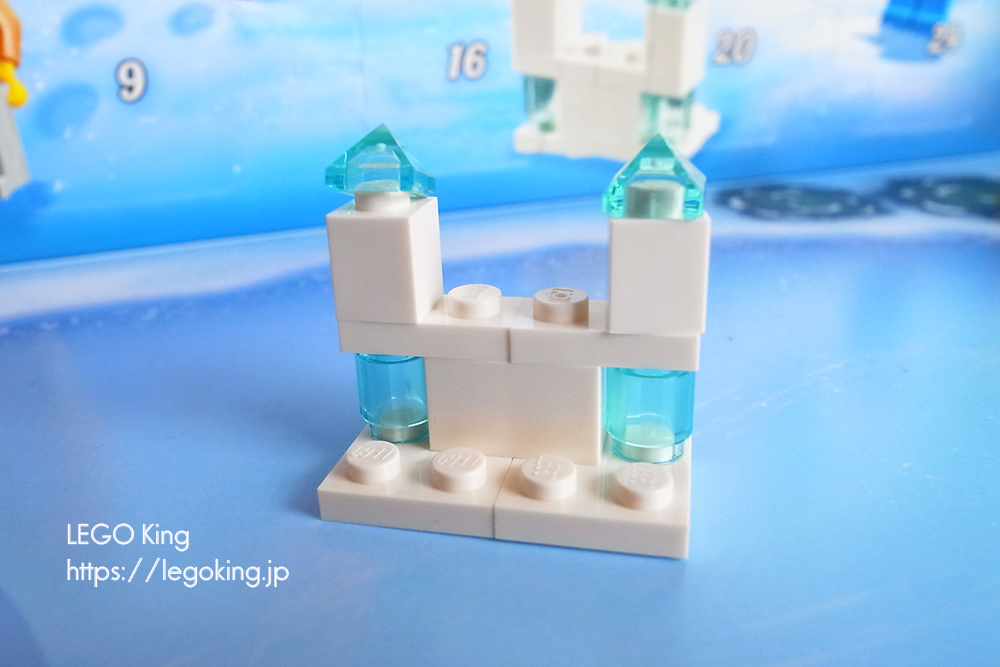