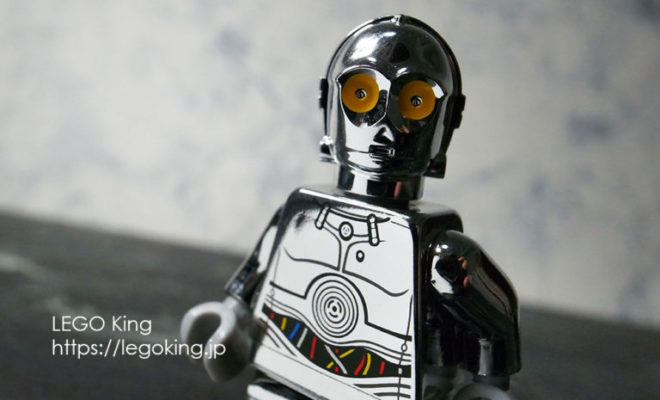 Introducing today is a minifigure called “LEGO Protocol Droid TC-14 #5000063” of the Star Wars series, which is also very popular in LEGO.

This is a rare item not for sale because it was distributed as a promotional item of the LEGO Star Wars series.

Originally the popular mini-figure has a chrome finish, so it’s an irresistible product for collectors. The mechanical image is increasing and it shines from head to foot, and it is different from normal minifigure.

“LEGO Protocol Droid TC-14 ” has a well-designed front and back.

This was in a bag called poly bag, but it is said that it is better not to take out such rare items from the bag.

But I keep the “SILVER STORMTROOPER (Stormtrooper) MAGNET” and the 10th anniversary “Star Wars Darth Vader” minifigures without opening them.

I will sealed them for a while, , but I want to take out cool things from the package and decorate them.

In the near future, I’ll open them, so I’ll do another review.