LEGOLAND : What are the top three favorite children? Review Vol.03 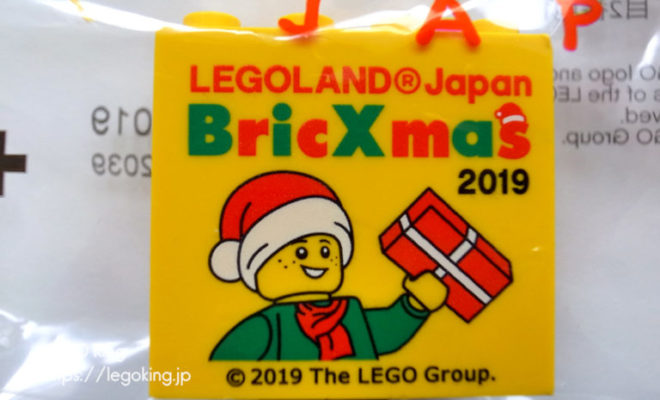 Although I enjoyed various rides and events during the two days I spent at LEGOLAND this time, I would like to introduce my three favorite favorites selected by my 7-year-old son.

As a parent who played with my son for the past two days, most of the best three were convincing or imaginable content, but there was only one thing that I could not imagine.It was included that.

Let’s introduce the best three that my seven-year-old son chose.

LEGOLAND the favorite was “Build and Test” !!!

Before we went, I didn’t think it would be the number one. but the other rankings were something that parents would enjoy, so please you’d like to use it as a reference.

The second and third places were not able to pick one, and it became two each.

“Build and Test” in the 1st place is this.

First, make a car with LEGO. And you put the finished car on the course and then press the red button on the right to compete.

To be honest, before I started “Build and Test”, the facility was a simple space, so I didn’t expect much. But when I saw the happy smiles of my son and other children, I thought it was definitely going to be in the top three.

A lot of children participated on this day. It was such a popular that I couldn’t join in the race when it was crowded.

However, it is desirable that there are a few children who participate in the race.

If there are no children around, I think that if you enjoy the race with your children, other children will naturally come together.

If there is my son, the race will definitely be exciting!

It is super recommended if it is up to the first grade of elementary school from the kindergarten child.

It’s hard to imagine from the name, but this is the classic “roller coaster” of the amusement park.

I loved Fujikyu Highland’s “FUJIYAMA”, so I thought that “Dragon” was ok, but when I got on it, I felt sick.

And as soon as we got off, my son said.

I couldn’t get on “The Dragon” right away, becouse I felt sick. But I rode it three times in total.

The Dragon is just right for children in both thrill and speed.

After all, when you come to LEGOLAND or amusement park, you’ld better to ride a roller coaster!

If you forget to watch Palace Cinema, you might regret it.

This is a 4D movie that both adults and children can enjoy.

I think it will probabI think “Palace Cinema” will probably be in the BEST 3 that visitors choose in LEGOLAND.

You would better to watch this!

Among the best three that my son chose, the only unexpected thing was the “Stamp Rally”.

Stamp rally is also an event such as a festival or a train, but it is fun for children.

At LEGOLAND, they follow the instructions written on the small window of the paper they receive, find staff at the destination, and solve the next problem.

To be honest, I thought that it is not necessary to do it, but it might be “be happy” for the child.

If adult had decided not to do it, we would have deprived our child of the enjoyment.I was glad to be a part of it when I finished hearing the best three from my son.

The original LEGO of Christmas that can be gotten when reaching the goal.

The goal was equipped with a game, and when it hit, a gorgeous prize was prepared.If you have any similar events at LEGOLAND, I recommend you to participate.

This is limited to those who stayed at the hotel, but you can watch “Lego Movie” in your room.

You can choose English or Japanese.

My son, who would have been tired of playing all day, was also crazy about “Lego Movies.”

This is not only for kids, so you also don’t forget to watch it and have fun!

This was the “LEGOLAND Best 3” my son chose.