[Emergency Directive] Get the “LEGO Tech Manual” at the LEGO brand store! 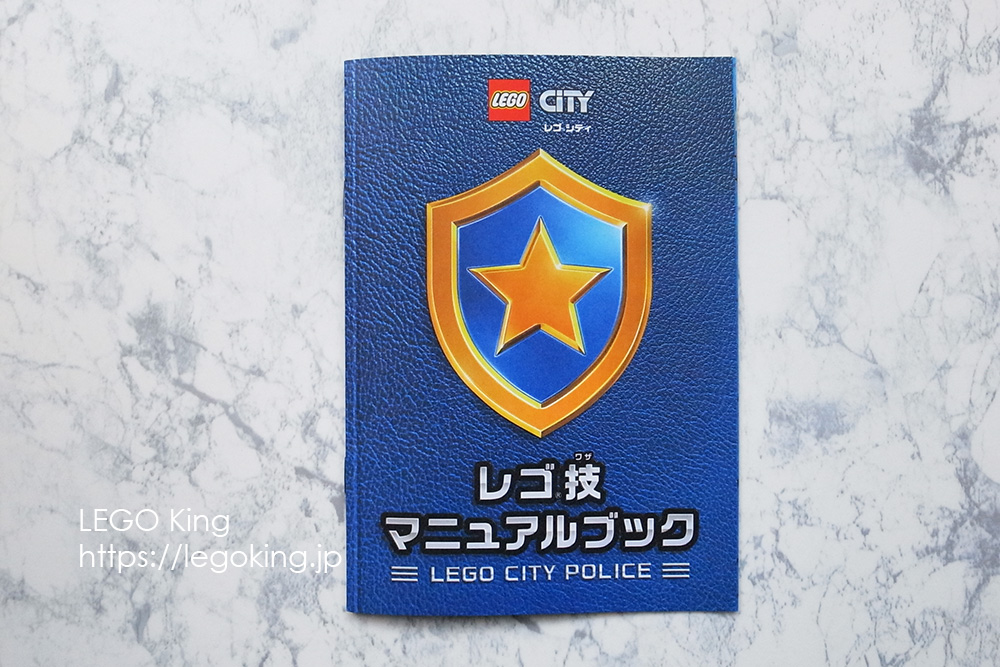 The “LEGO Technique Manual” distributed free of charge at the LEGO brand store since January 2020. The cover on which the LEGO CITY POLICE badge is printed is full of justice and cool.

It looks good for children.

“Amazing the thief with a catchy way!”

“Don’t be afraid of thief!”

“Don’t forget the heart of justice!”

“Save the city with infinite creativity!”

There are a total of 17 techniques introduced in the “LEGO Technique Manual Book”, and I would like to introduce one of them.

that name as well

This is a rough technique of pulling the ground (plate) with a bulldozer and arresting all at once. That’s pretty interesting.

Or drop a star from space and defeat thief  “Starry sky Drop Impact”.

I guess it’s something that adults thought, but I hope it’s a fun booklet that you can see with a childlike idea.

Police cars are trapped in wheel traps and thieves escape.

The LEGO block introduced in the “LEGO Technique Manual Book” has a product number and a product name that clearly indicate which set to get, so it is a mechanism required by children as needed.

At the LEGO brand store, if you catch a thief, you can get a “Prizon stamp”, so don’t forget to catch the thief when you are with your child! 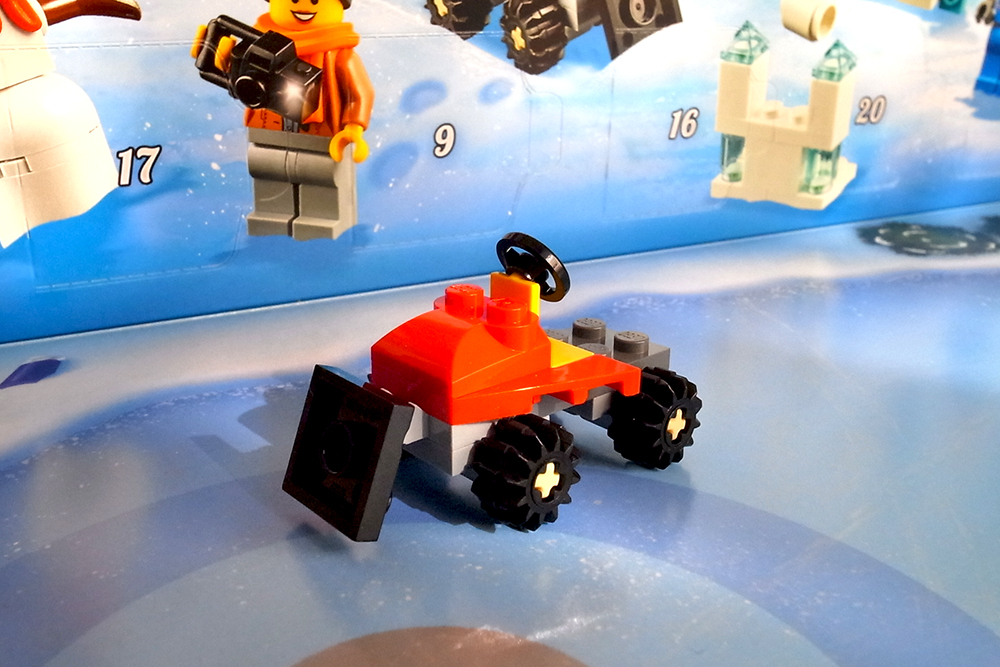